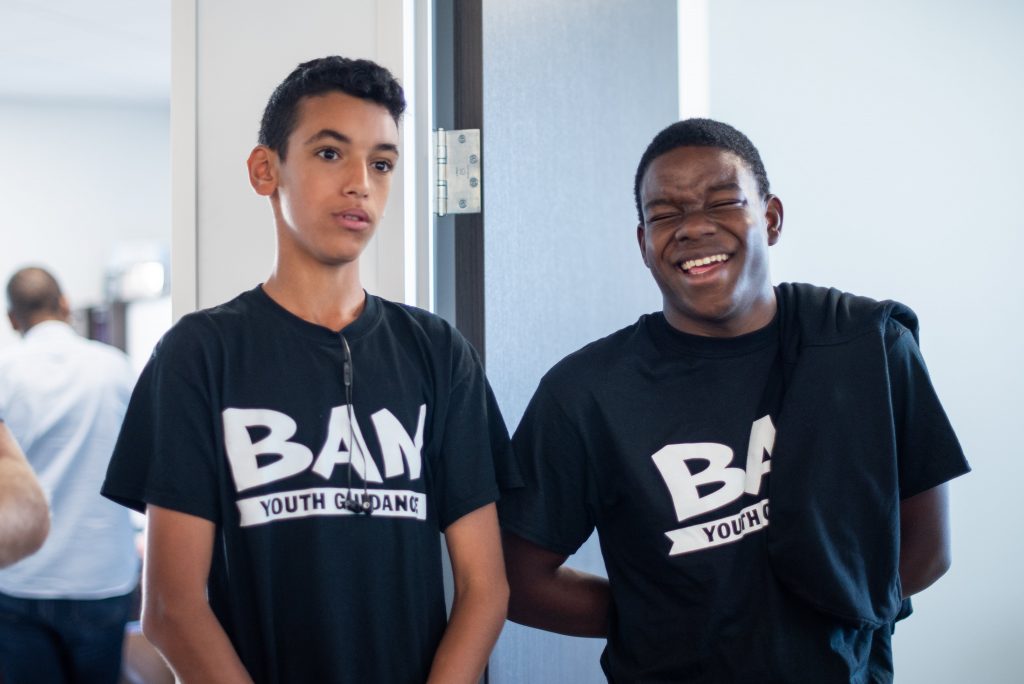 Each session is built around a lesson plan designed to develop a specific skill through stories, role-playing and group exercises. BAM students learn and practice impulse control, emotional self-regulation, recognition of social cues and interpreting intentions of others, raising aspirations for the future and developing a sense of personal responsibility and integrity. Students who participate in BAM are more likely to stay in school, develop healthy relationships, and stay out of the juvenile justice system. 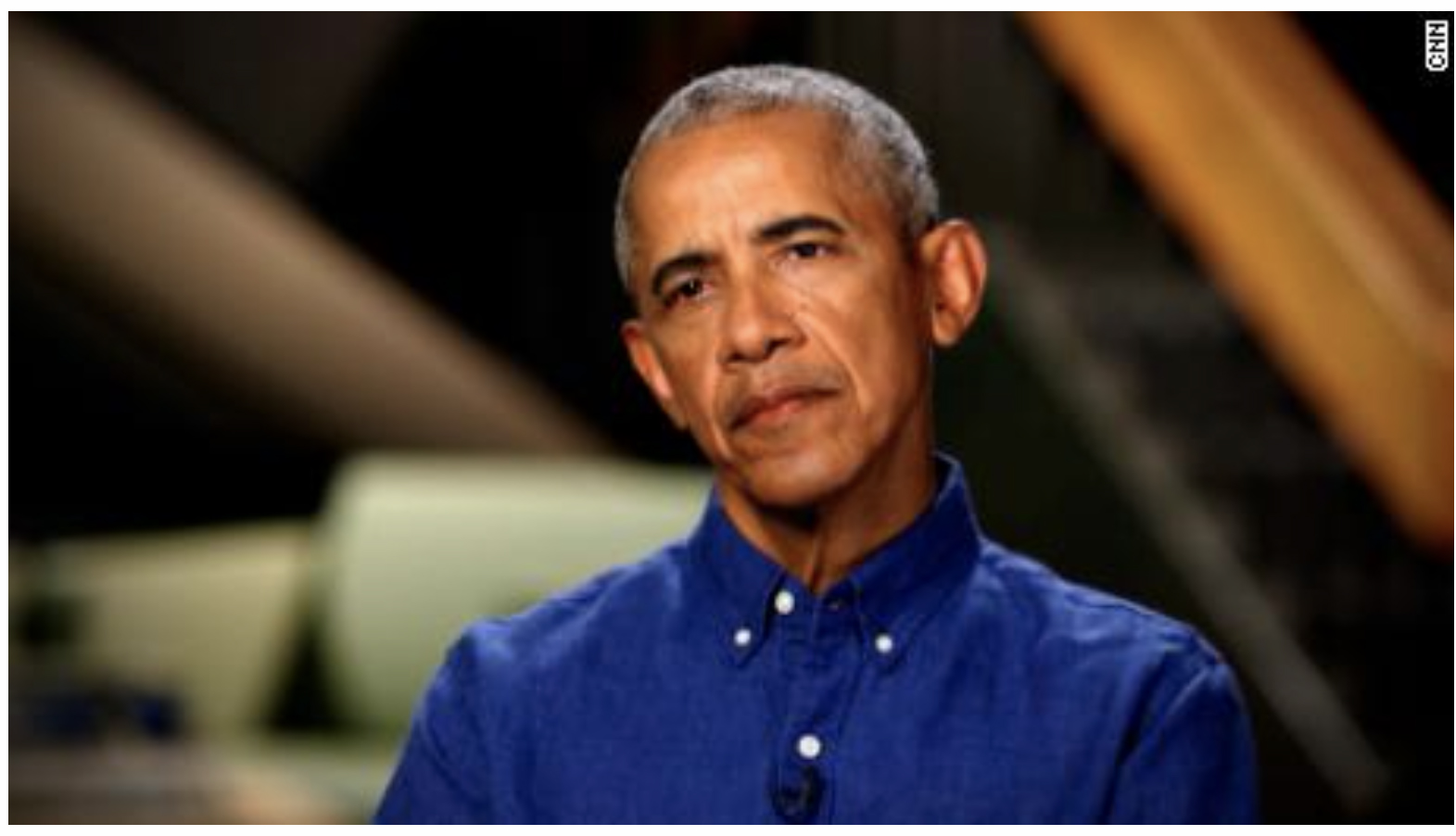 A BAM student was later honored to introduce President Obama when he announced his My Brother’s Keeper initiative, which is focused on the life successes for boys and young men of color. In 2021, former President Obama reunited with the group of BAM alumni whom he met in 2013 to reﬂect on fatherhood, leadership and legacy with CNN’s Anderson Cooper.

Students learn that a man is someone who is reliable, honest, either in touch with his virtues or ﬁnds his inner virtues, makes amends when he loses his direction and does what he says he is going to do.

Students learn that they should be responsible for the choices they make and take ownership for their feelings, thoughts and behaviors. A man can feel anger, sadness or fear, but he must own his reactions to those emotions.

Students learn the importance of focus and perseverance in reaching one's goals. They learn to deal with self-defeating feelings, thought and behaviors that can become obstacles or barriers to achieving their goals.

Students are challenged to take a critical look at the values an actions that represent positive experiences and appreciation for women. They learn appropriate and positive communication skills to begin using them for their interactions with women, thereby increasing respect for women of all ages.

Students learn to envision their futures and make clear connections between current behaviors, attitudes, values and visions. They seek to identify any traumas or faulty thinking that may cause them to respond in negative and destructive ways. They then learn how to heal themselves and direct energy toward achieving their vision.

In 2001, the Becoming A Man (BAM) program was launched in Chicago to help young men navigate difficult circumstances that threaten their future. Program founder Anthony Ramirez-Di Vittorio created a safe space for young men at Clemente High School to openly express themselves, receive support and develop the social and emotional skills necessary to succeed. Now in its 19th year, the BAM program serves more than 8,000 youth in 140 schools.

BAM Boston is made possible through a wonderful partnership with Boston Public Schools (BPS) and with philanthropic support from Strategic Grant Partners (SGP), The GreenLight Fund and The Boston Foundation.

To ensure sustainability, a BAM Boston Advisory Council has also been implemented. Each council member has a strong desire be actively involved in solving the issues inner-city youth face, and will devote their time, talent and expertise to the current and future work of the Boston program.

Becoming A Man (BAM) and Working On Womanhood (WOW) are nationally recognized social-emotional learning programs that equip students with confidence and skills they need to thrive in school and in life.

Youth Guidance is proud to partner with Dallas Independent School District (DISD) and the City of Dallas to deliver BAM & WOW in six DISD schools.

Youth Guidance is delighted to announce the launch of BAM® and WOW® in Kansas City, MO in January 2021.

Because we believe that success in school is not only possible but should be achieved and celebrated, we are present in the schools to facilitate an environment that truly engages students in the learning process, and through careful guidance, enables them to realize their full potential and graduate with a meaningful plan for successfully managing life.

BAM LA is supported by the Youth Guidance National Office in Chicago which includes the BAM Training Academy and the areas of Program Evaluation, Finance, Human Resources, Information Technology, Communications and Development.

Youth Guidance’s Becoming A Man (BAM) program and JP Morgan Chase’s The Fellowship Initiative (TFI) have partnered to deliver a comprehensive counseling, mentoring, and postsecondary readiness program that empowers young men in grades 9-12 with the tools and conﬁdence they need for personal, academic, and career success.