…reflects Kansas City’s commitment to young Black and Brown students, and to empowering our children to resolve conflicts and develop into their full potential. BAM and WOW are proven, evidence-based models that provide youth safe spaces to share their challenges, find mentorship and access support, and I am glad to help launch these programs in our Hickman Mills School District.

Becoming A Man® program (BAM®) is a school-based group counseling program that guides young men in 6th-12th grades to learn, internalize and practice social cognitive skills, make responsible decisions for their future and become positive members of their school and community. 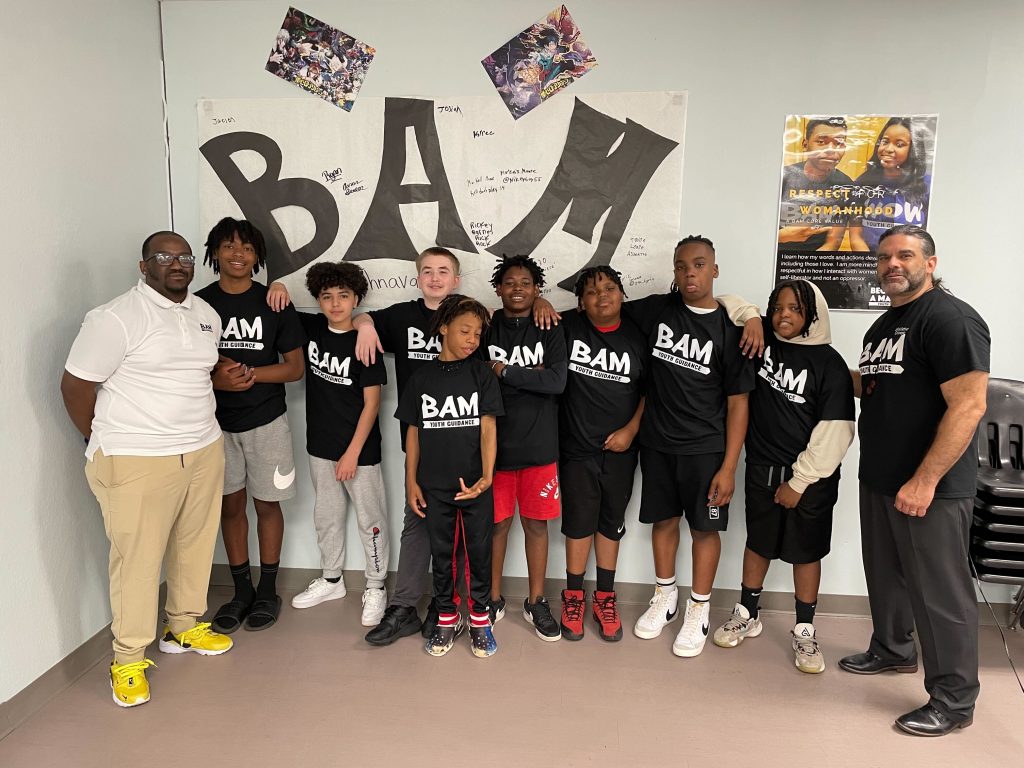 *of those starting in the clinical range 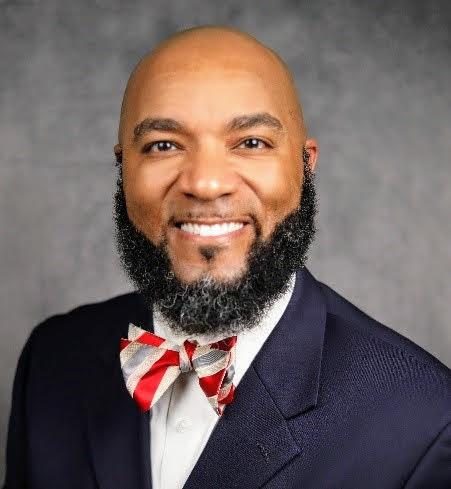 Garrett M. Webster, Sr. continually asks the question, “How can we do it better?”

Garrett is a native of Hartford, Connecticut, but considers Kansas City his home for three decades. His leadership opens doors for students and families to access quality education and sets the stage to prepare for college, career and life. Garrett is the former Director of Admissions for Kansas City Public Schools (KCPS), a transition agent for college and career and a respected community connector. He revolutionized the KCPS enrollment process by transforming the paper system to an online enrollment system. This system enhancement streamlined enrollment for families and increased applications by 260%. Garrett’s efforts have strengthened the community’s trust in the public-school system.

Garrett’s passion is empowering youth, which stems from his own experiences as a teen. In the beginning of his career, Garrett served as an in-school tutor and teacher. He later created and served in a college advisor role in a Kansas City charter school. He went on to continue serving students as the Assistant Director of Admissions for Brown Mackie College. He soon realized that students needed his help before their college start. So Garrett took his talents to the YMCA to serve as the Young Achievers Director. There he served students from 54 schools (grades 7-12) in six different counties across Missouri and Kansas. Garrett is credited with helping hundreds of students tap into their inner strength, gain exposure to college and careers — garnering more than $4 million in college scholarships.

Garrett holds a bachelor’s degree in Business Operations from DeVry University. He was appointed to the Kansas City Mayor’s Youth Commission in 2015. He earned the Pace Setter award for fund development in 2014, 2015, and 2016. He also earned the Eagle award for leading in fund development in 2015 and 2016. Garrett has a passion for people, purpose and process. Currently, he serves on the Education committee for the American Jazz Museum. In his spare time, he enjoys a relaxing round of golf or a day at Kauffman stadium watching his Kansas City Royals with the family. Garrett is husband and father of two amazing children.

Youth Guidance’s advisory councils are composed of individuals who are committed to helping students and program participants in their communities. Each council member has a strong desire be actively involved in solving the issues these youth face. Each devotes time, talent and expertise to the current and future work of our local programs.